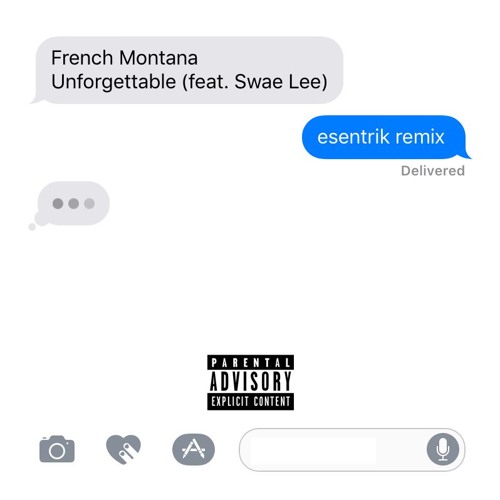 esentrik, half of TWRK, has just dropped a brilliant future bass remix of French Montana and Swae Lee's "Unforgettable." Known for his remixing ability, particularly his exceptional INOJ "Love You Down" remix, his careful combination of hip hop, RnB and trap makes for some of the most enjoyable and infectious revisions. That's exactly the case for this track, that while boasting a couple big names was all but "Unforgettable." He's made it a little more groovy, ramping up the bassline, adding a more deliberate and involving rhythm that will at worst have your toes tapping. The future bass wobbles and deep tuned dives in the 'drop' all but demand dancing along.

It's clear why esentrik and Benzi work together so well, remixes like this lend themselves perfectly to Girl Trapz and although its not as wonky as most TWRK tunes, you can certainly hear its influence. Oddly enough Benzi used Bad Royale's remix of "Unforgettable" in his latest Girl Trapz mix, this past weekend. Regardless you can get esentrik's version as a free download via click.dj here. FOLLOW ESENTRIK: FACEBOOK SOUNDCLOUD TWITTER
Labels: Bad Royale, Benzi, eSenTRIK, Free Download, French Montana, Girl Trapz, INOJ, Swae Lee, TWRK, Unforgettable
Newer Post Older Post Home

10 All Time Most Viewed

My love for The Cure has been pretty well documented on this blog, so it should come as little surprise that when I came across this albei... 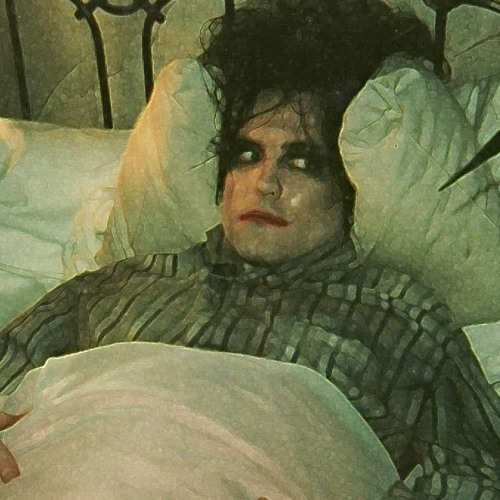